Delmar DivINe project has vision for former St. Luke’s Hospital building. Click here to check out the video by KSDK. 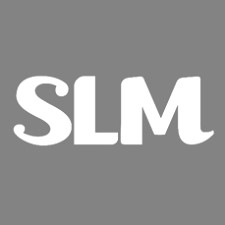 Maxine Clark’s latest venture got started with a wrong turn. While driving around the West End neighborhood, where the Build-A-Bear Workshop founder opened up a KIPP school, she took a right turn instead of a left. She drove past the building that once housed a St. Luke’s Hospital and then a Connect Care, on Delmar. It closed in 2014. There was a for sale sign.

“I thought, What is going to happen to this area?” says Clark, who left Build-A-Bear in 2013 to focus on her work in improving public education. (She also runs the Clark-Fox Family Foundation with her husband, Bob Fox.) “Here we just [opened] our school, and we have a lot of kids here. What are they going to do with this building? It’ll be like a lot of buildings in St. Louis—it’ll just stay empty for a while.”

ST. LOUIS — Clayco is underway on Delmar Divine, a $100 million redevelopment of a long-vacated hospital campus along Delmar Boulevard in St. Louis. The 500,000-square-foot project will become “a hub for innovation and enterprise,” according to Clayco. Completion is slated for fall 2021.

The first phase will establish a nonprofit working space, a café and residential apartments. The 150 multifamily units will be geared toward professionals in fields such as social work, nursing and policing. More office space and services such as early childhood education will follow. The developers hope to attract a myriad of nonprofits, foundations and community support organizations to the project.

The name “Delmar Divine” draws a sharp contrast to how the area has historically been negatively perceived, according to Clayco. For many years, the area was referred to as the “Delmar Divide” due to racial and income stratifications that existed on the north and south ends of the street. 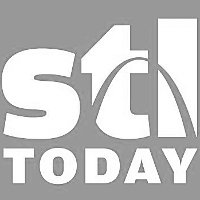 ST. LOUIS — The former St. Luke’s Hospital looms over Delmar Boulevard, its exterior beset by weeds, rust and broken glass since the hospital went bankrupt in 2013. But come fall 2021, the 500,000-square-foot building will begin its second life — housing apartments, offices, a cafe and a highly anticipated nonprofit collaborative.

“It’s had nine buildings attached to it over 100 years,” said the project’s creator, Maxine Clark. “It’s been empty seven years and it’s an eyesore. It was so big, most people couldn’t imagine what it could be. … It’s something we might want to preserve about St. Louis.”

The project will be called the Delmar DivINe, named to counter the racial and income stratification that comes with the “Delmar Divide” moniker. Clark and Executive Director Jorge Riopedre anticipate closing on the project within the next few weeks and are completing leases with more than 20 different organizations and nonprofits.

A proposal to revive a shuttered hospital on Delmar Boulevard in St. Louis has been awarded $2.25 million in state tax credits.

Thursday, the Missouri Development Finance Board signed off on the money, which will help pay for the $68.2 million transformation of the former St. Luke’s Hospital into apartments, office space for nonprofit groups and retail.

JEFFERSON CITY • A state board that awards tax credits is expected to consider a plan to help bankroll the conversion of the former St. Luke’s Hospital on Delmar Boulevard in St. Louis into apartments and space for nonprofit organizations.

In a presentation to the Missouri Development Finance Board Thursday, former Build-A-Bear Workshop CEO Maxine Clark outlined the $68.2 million rehab she is spearheading with a subsidiary of Chicago-based Clayco Inc. 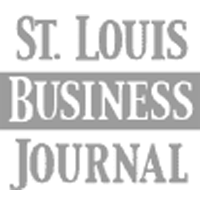 Maxine Clark is one of the true innovators in the retail industry. During her career, Clark’s ability to spot emerging retail and merchandising trends and her insight into the desires of the American consumer have generated growth for retail leaders, including department, discount and specialty stores. In 1997, she founded Build- A-Bear Workshop, a teddy-bear themed retail-entertainment experience. Today there are more than 400 Build-A-Bear Workshop stores worldwide.

In June 2013, Clark stepped down from her Chief Executive Bear role to apply her entrepreneurial skills and pursue her passion for education, families and children. Clark’s latest venture is the Delmar DivINe, located in the old St. Luke’s Hospital on Delmar Boulevard. 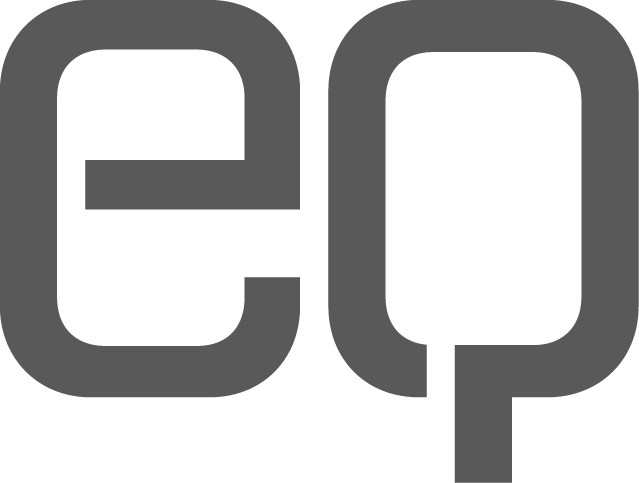 Maxine Clark, the well known philanthropist and creator of Build-a-Bear Workshop, is leading a redevelopment project to transform an old hospital on Delmar into a co-working and residential space for social innovators.

Delmar Divine will offer affordable space in a convenient location between the Loop and the Central West End.

Sep
13
2017
The Nonprofit Colocation Revisited: Why It Is a Better Option Than Ever Before

Back in the 1980s, a primary care clinic and a mental health clinic in Lincoln, Nebraska, sat side by side, with a shared waiting room between them.

“They were governed separately, the patients were seen as different, they had different funding streams,” said Lori Seibel, president and CEO of the Community Health Endowment of Lincoln. “The only thing they shared was a waiting room. It was problematic with the kids in the clinic and mentally ill people in the same area. We thought we should figure out how to separate. No one challenged us in that move.” 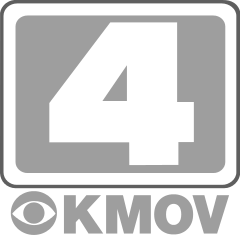 ST. LOUIS, Mo. (KMOV.com) – One group is working to turn the old St. Luke’s Hospital in St.Louis into a home for nonprofits.

Build-a-Bear founder Maxine Clark is behind the project “Delmar Divine” and the goal is to bridge the gap in development along the east side of Delmar.