St. Louis has been a divided city from the beginning. In the 1900’s the African American population began to exceed 6% of the total population. A 1916 housing law prevented anyone of a particular race/ethnicity from buying a house in a community where more than 75% of another race/ethnicity lived. This law remained in effect until 1948 when the Supreme Court overturned it. 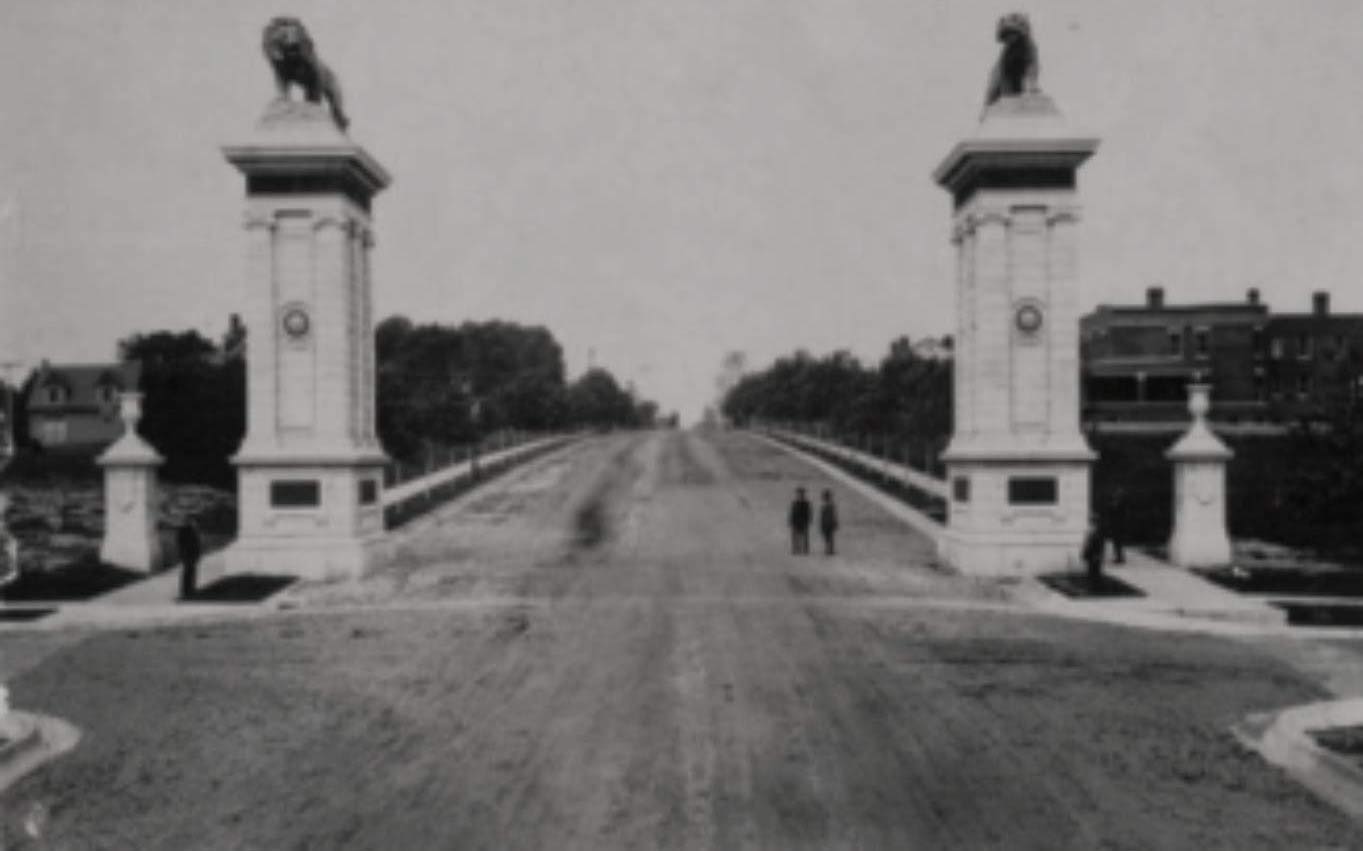 The book, History of St. Louis Neighborhoods, notes that the name Delmar was coined when two early landowners living on opposite sides of the road, one from Delaware and one from Maryland, combined the names of their home states. As the city expanded westward and became more diverse, certain areas became home for different ethnic and racial groups. 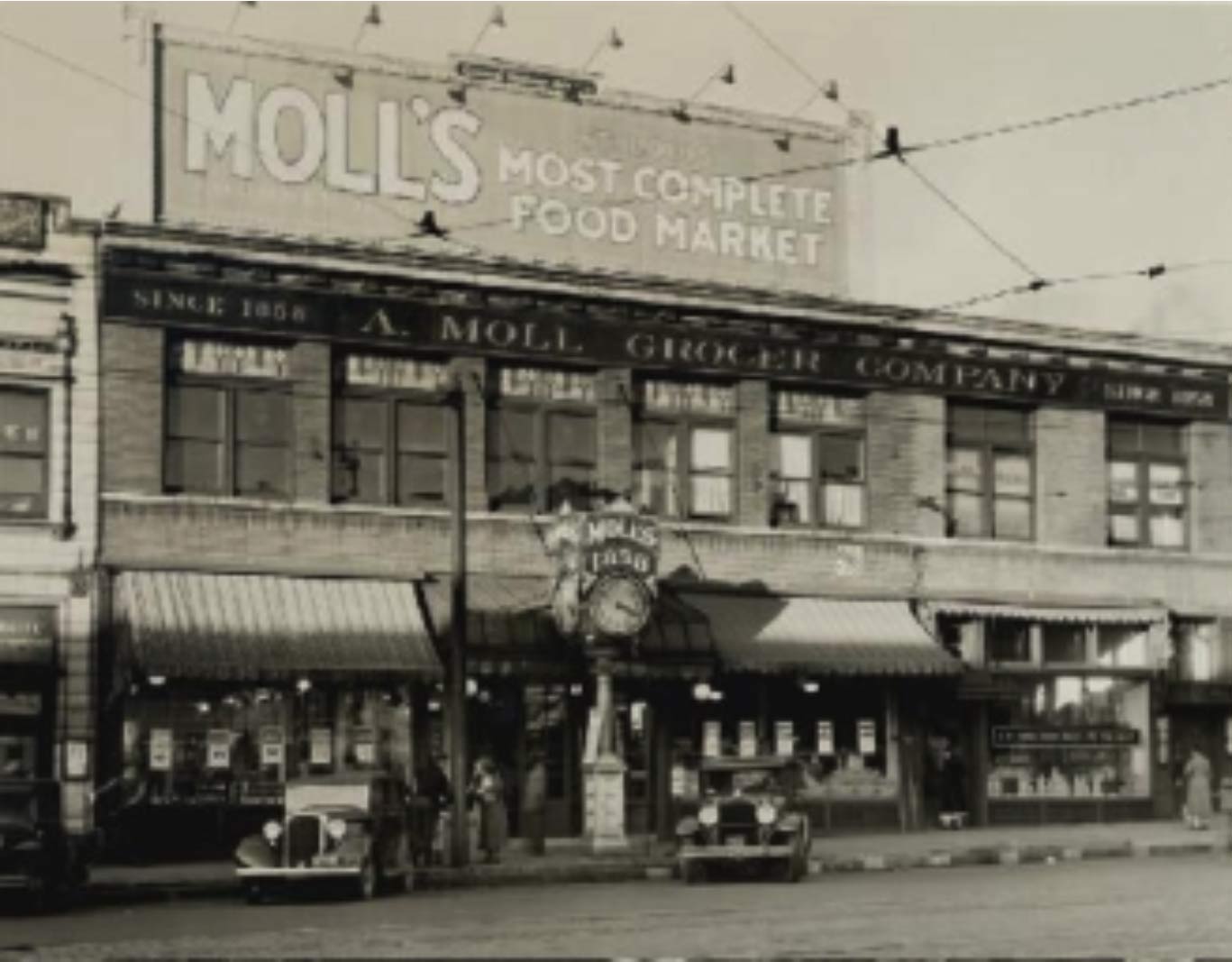 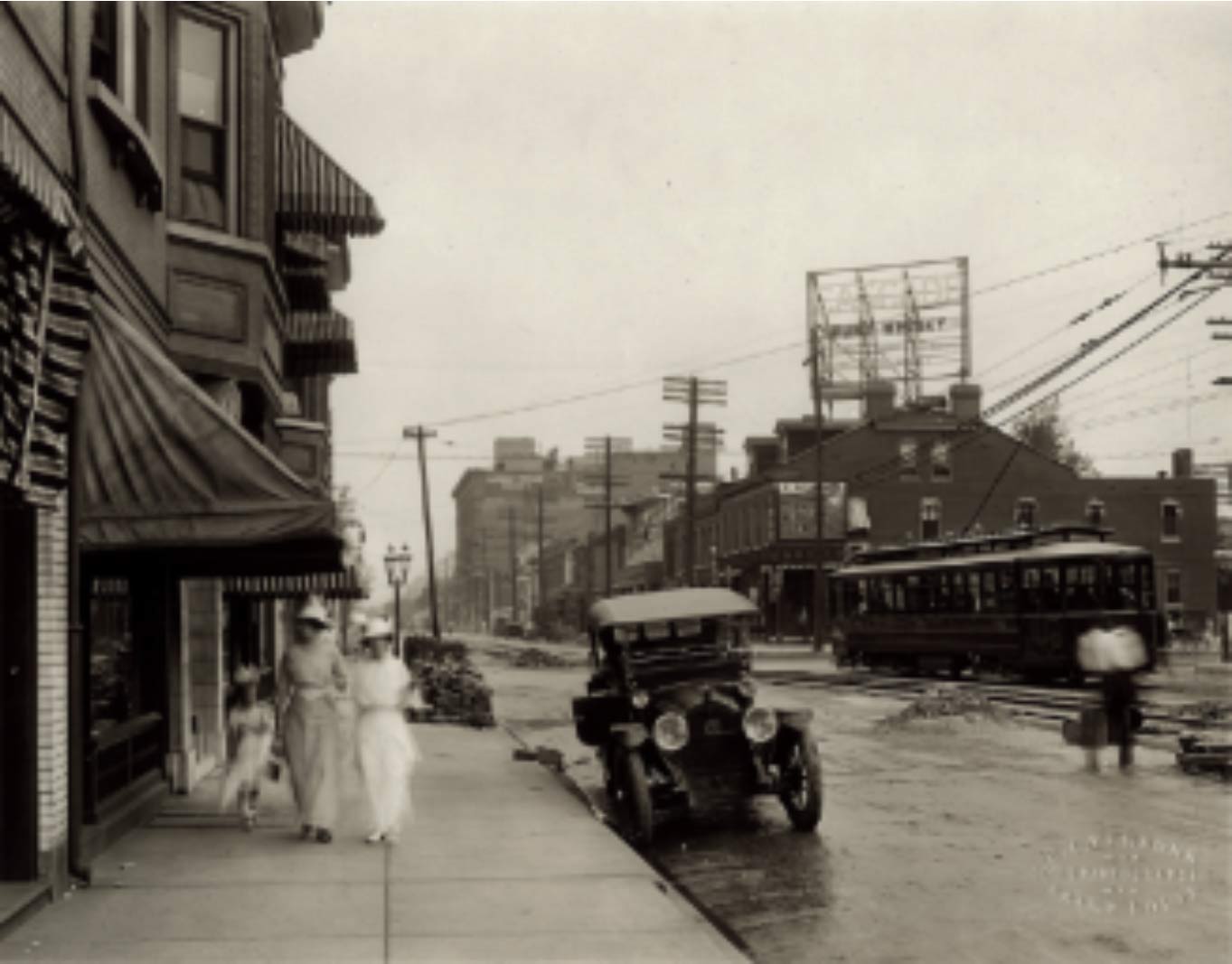 In 1968 courts ruled that segregated housing was illegal, although it continued to be practiced in a more subtle way. Neighborhoods were “red-lined” by realtors and politicians; therefore African Americans were sold housing in certain areas.

The Delmar Divine is the biggest piece of the puzzle to closing the divide and catalyzing change. With the opening of the new Clayco 14-story apartment building on Delmar in the East Loop, St. Louis ArtWorks opened in 2016 and the People’s Children’s Health Clinic in Spring 2017, the Delmar Divine is the centerpiece of advancement already taking root. The Delmar Divine gives St. Louis the chance to turn the tide of history, making the city a living model for neighborhood reimagining for the entire country.

The site of the Delmar DivINe, the former St. Luke’s Hospital, has always been a place committed to the care of its community and its patients. Founded on February 28, 1866 by a group of concerned Episcopalians and joined in ministry by the Presbyterians in 1948, St. Luke’s Hospital is part of the healing ministry of the Episcopal and Presbyterian (USA) churches. After several moves St. Luke’s relocated to the strictly modern hospital building at 5535 Delmar on April 23, 1904 in time for the Louisiana Purchase Exposition. The E shape design was intentional and strategic and intended to always be the heart of the campus that would be expanded to include a nursing school, dormitories, and a medical office building. The hospital was built for $425,000 an astronomical amount at that time.

Famous St. Louisans such as Henry Shaw, Robert Brookings, Edward Mallinckrodt and Donald Danforth held significant Board positions over the years and were benefactors as St. Luke’s grew and prospered. In 1972 the cornerstone was laid for St. Luke’s West in St. Louis County and formal plans for a second location began in earnest. St. Luke’s operated the East Hospital on Delmar until the early 1980’s after which it became Charter Hospital with the intention to serve the city after the closing of City Hospital and Homer G. Phillips. It subsequently became ConnectCare in 1997, serving as a safety net health facility until it also close at the end of 2013. Its future to serve the St. Louis metro area as a holistic and inclusive community, the Delmar DivINe, is bright.

A member of our team will get in touch with you soon.